Who Is Paul Sera?

Paul Sera is Melbourne (Australian) Born and raised. Coming from a family that had a passion for things on wheels. From the early days of Paul’s life, he begun go-karting with his family. Paul was lucky enough to rub shoulders and maybe exchange some “paint” with many now well known supercar drivers. This sport was one of Paul’s passions along with anything on wheels, however at a very early age Paul was given his first computer.

The computer came at a time where home computers were almost unheard of. Instantly he connected, gelled and just felt alive with this device and what it was capable of.  Throughout the 90’s in Pauls teenage years he was a very early adopter of using the internet which was a very different place. Paul used his number one hobby and passion to grow a very unique set of skills from an early age. This put Paul in a position to land his first fulltime job in I.T. in November of 1999. 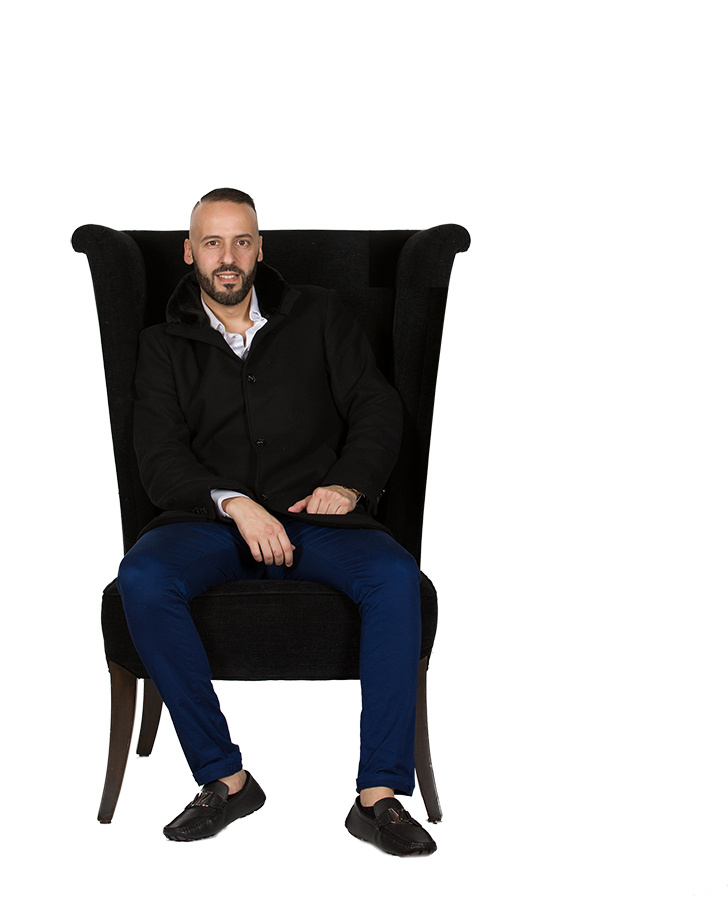 🎯 This technique sells real products within the Digital Marketing Space

Keep An Eye On My Blog For Value Added Articles

I mean, who doesn’t mind a selfie or two along with some other social interaction

You’ll see a lot of business stuff here, including reviews etc from colleagues and peers

For all your facebook interaction in the world of social media

We can keep it simple, just click to send me an email

REACH OUT
What Are You Waiting For